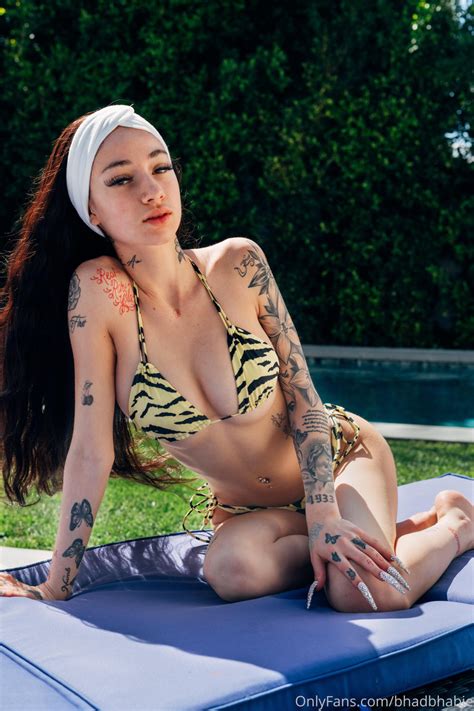 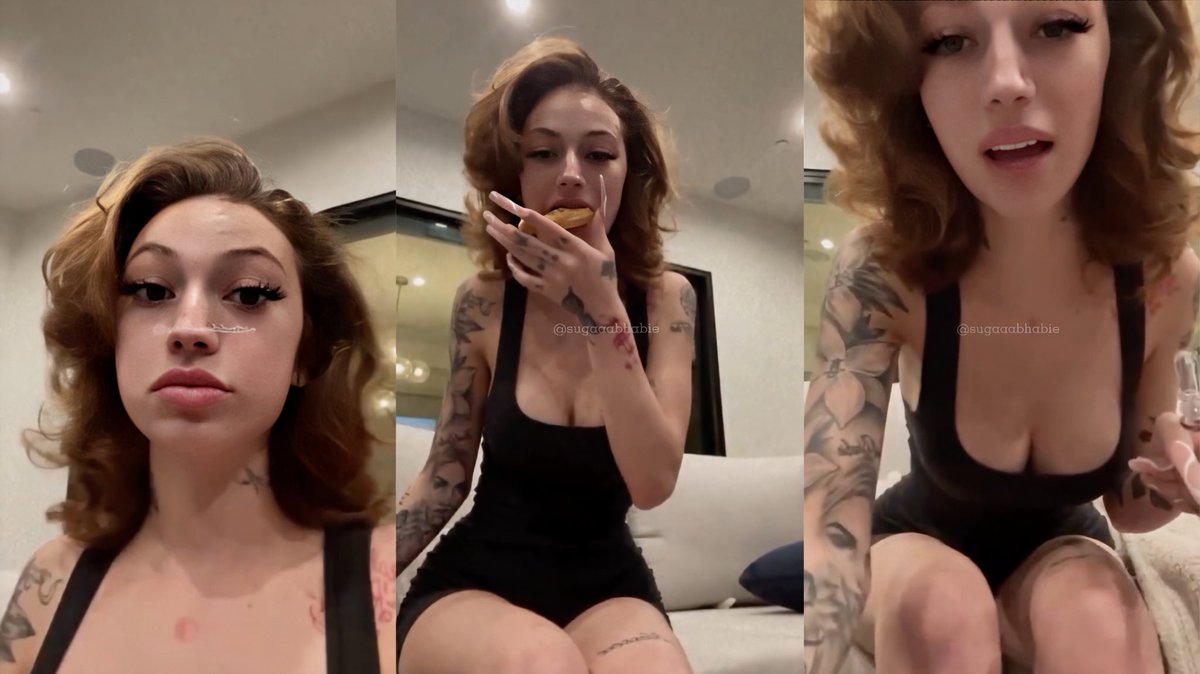 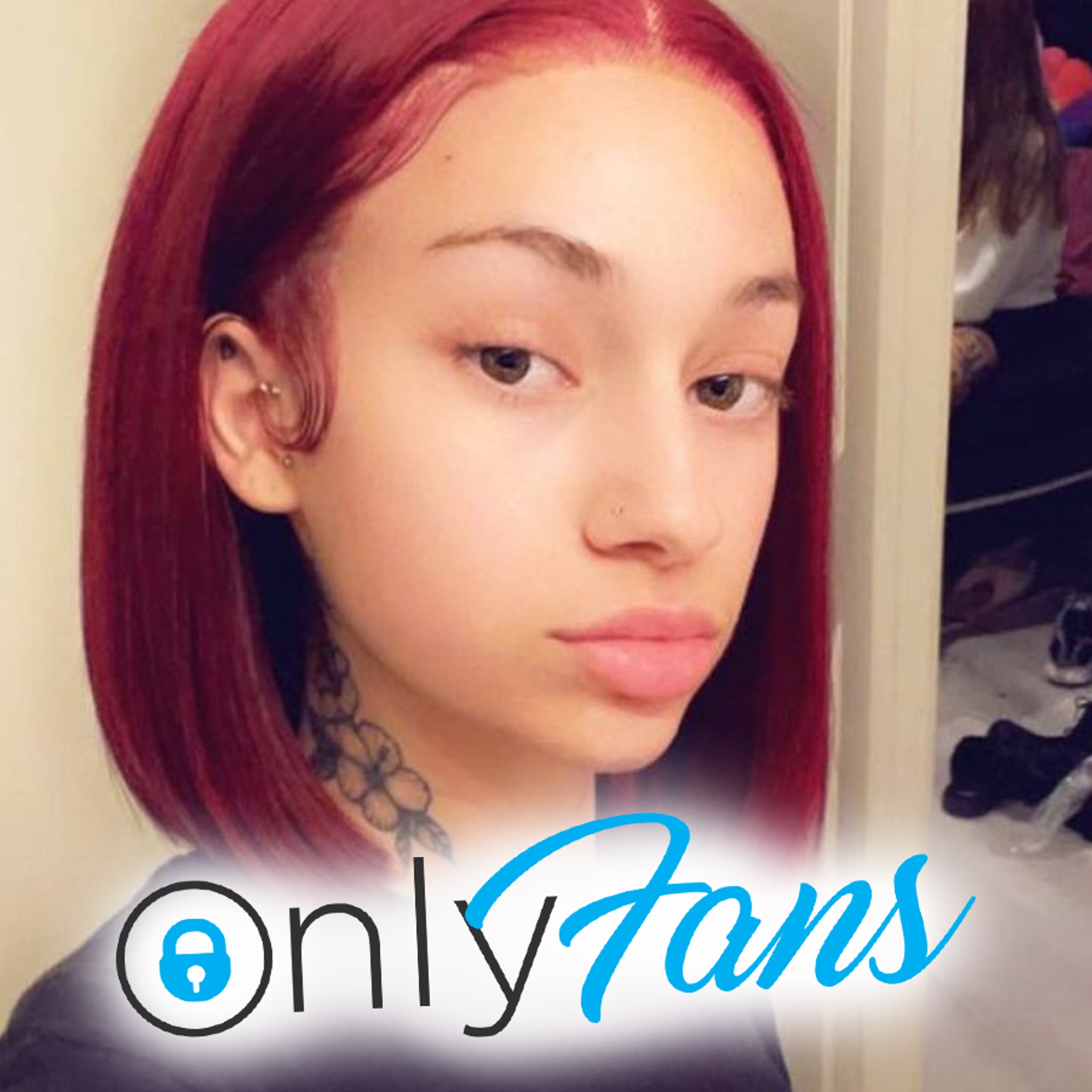 During September 2019, the reality show was renewed by Snapchat for a second season due to air in Summer 2020, but later delayed due to the pandemic and cancelled later that year.

In December 2019, a video of Bregoli wearing was posted to , causing controversy over and her subsequent decision to go on a social media hiatus.