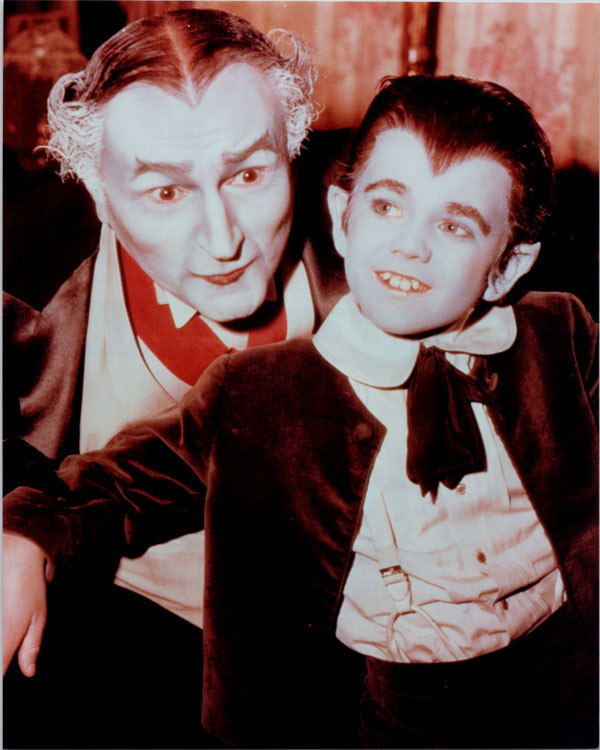 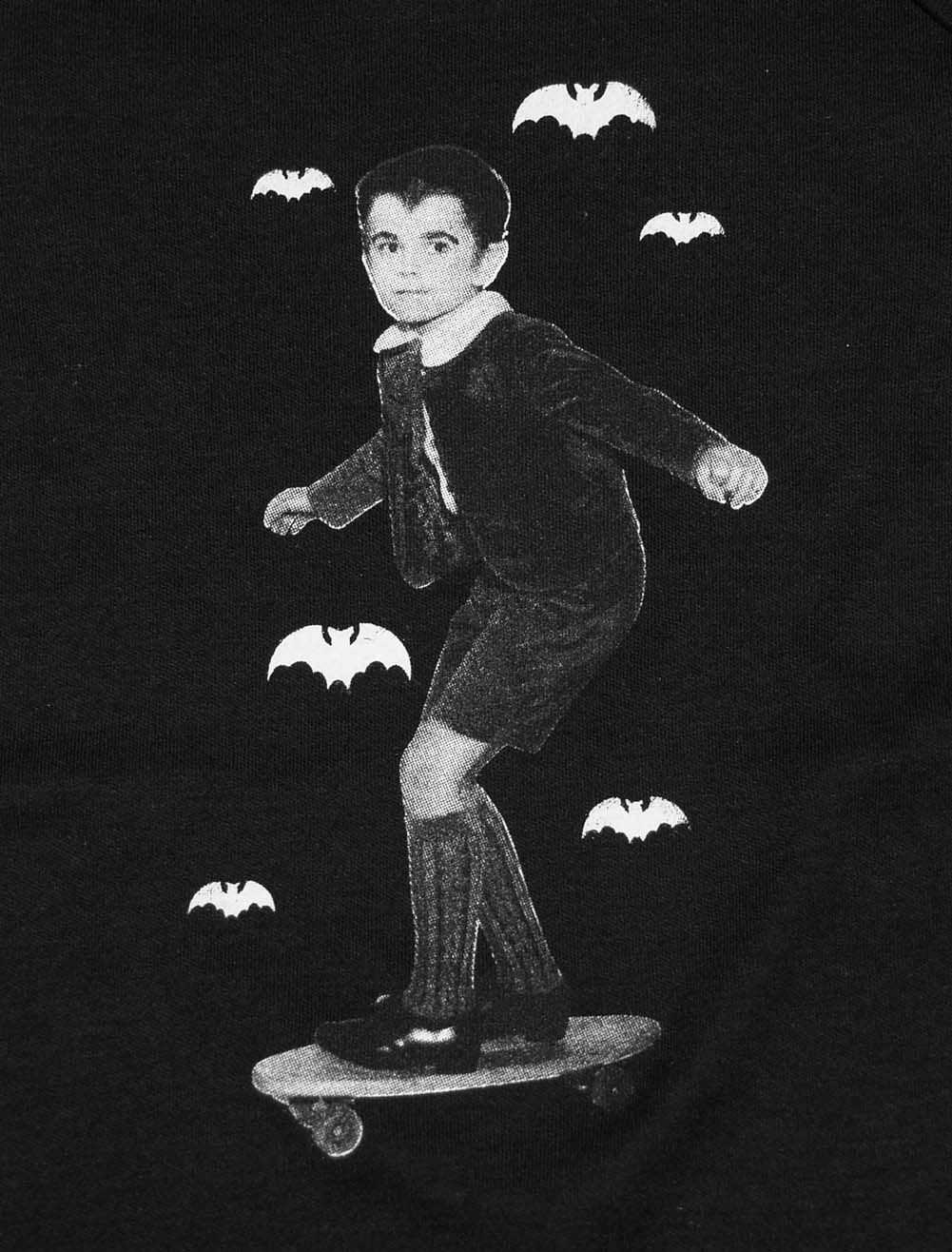 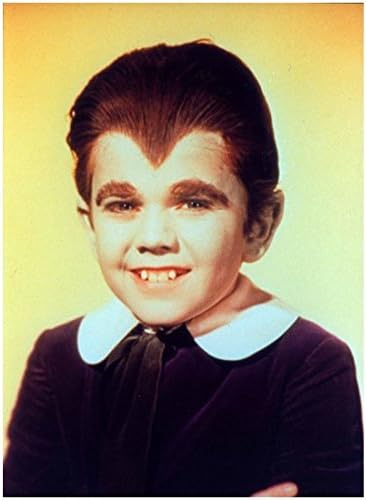 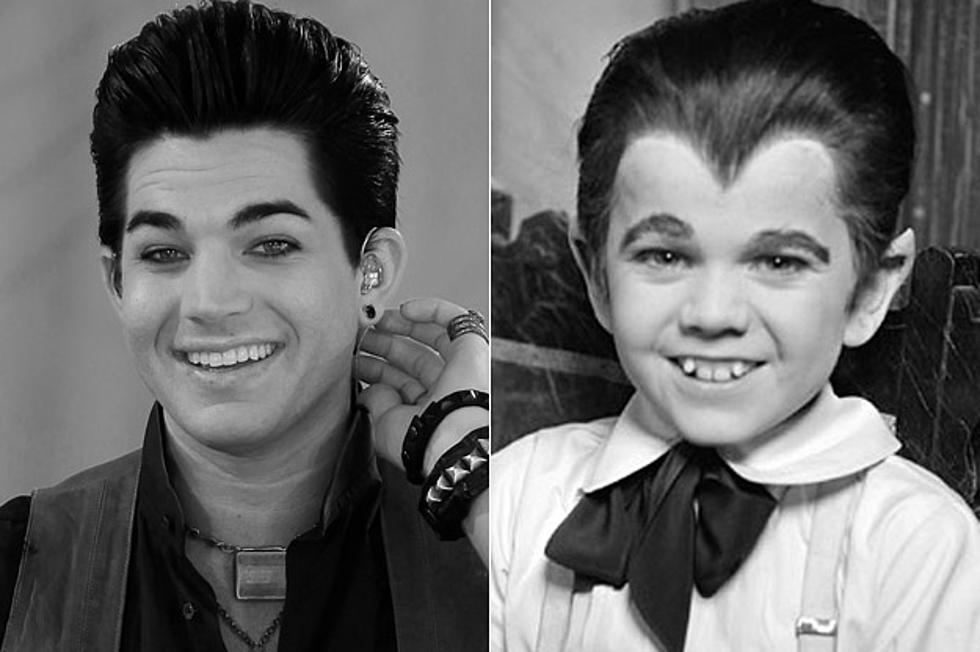 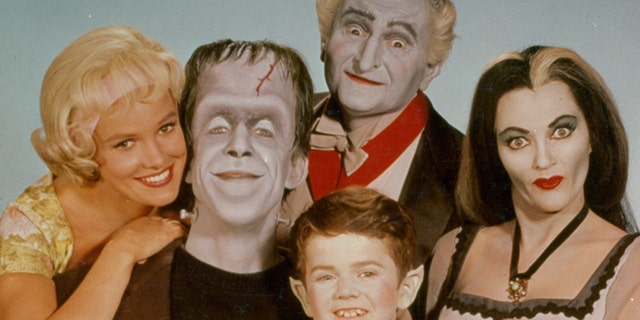 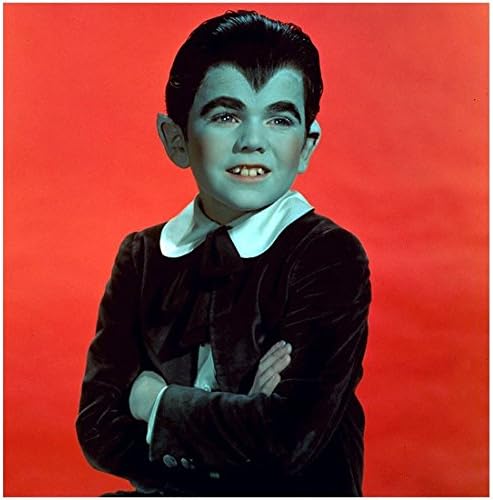 When it came to the murder scene, Schon remembers asking her father, who was directing to her chagrin, as he was more exacting than Romero , how many times he wanted her to stab the pillow standing in place of her on-screen mother.